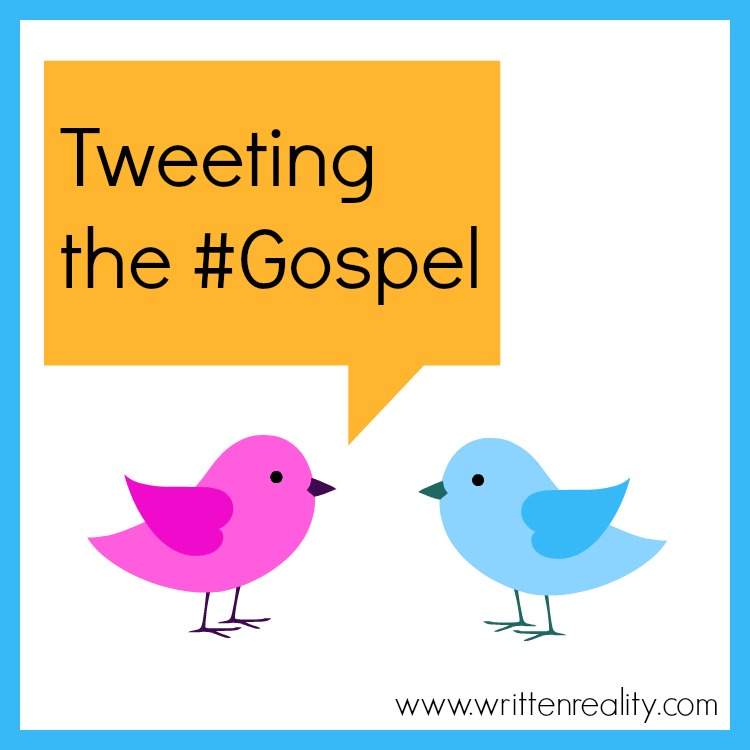 This girl feels all of the above.

For me, even Facebook was a four letter word and it took a friend’s fast as lightning typing skills and his refusal to hear the word no for me to even (unwillingly) join.

Two years later and I find myself on so many networks I can’t even keep up–with more apps and trending gadgets popping up everyday!

I know I should network.  God’s called me to share His truth and to love and encourage others.  And so I believe in taking advantage of social networking as one of the greatest outreach opportunities we have today.

Thankfully, I took her one-step-at-a-time advice and now concentrate my efforts on Twitter more than anywhere else.  For me, it’s the easiest, most convenient, and least time-consuming.

1. Two words—stay relevant. Make certain that what you have to say online adds value to your follower’s digital day.

2. Remember the old saying, “To have a friend, you first have to be one.” This little truism works in the Internet universe as well as in real life.

3. Follow people who interest you, who have valuable things to teach you. (just remember. . . stay relevant).

4. Use hashtags when you tweet. A hashtag is a # in front of word or group of words (no spaces) that makes the topic searchable within the Twitter universe.  Still don’t know what these are? Here’s a link to a post  telling you just how and why to use Twitter Hashtags.

5. Brag on someone else. Nobody likes a conversation that’s all about me, me, me. Tweet about someone’s success. Pass on an interesting blog post. Suggest a new friend.

Edie’s Special Note: I’m not advocating you blindly follow everyone who follows you. There are some really strange and even scary folks out there. Be smart, and follow the people who make sense to you.

Stay relevant. . .Be a friend. . .Praise others. . .hmmm-Does Edie’s Twitter advice sound familiar?  It should. God’s Word tells us that, as His people, we are to do all these things.

By praising and promoting others, we demonstrate our sincerity.

to the weak I became as weak, that I might win the weak. I have become all things to all men, that I might by all means save some. Now this I do for the gospel’s sake, that I may be partaker of it with you. 1 Corinthians 9:22-23 NKJV

If used with wisdom, Twitter can become your most valuable tool for reaching others for Christ.

We ‘hashtag’ topics we find useful for other people.  We build communities where we teach, while also learning from others.

With God’s Truth as our guidance, and Edie’s 5 simple steps, we can Tweet the Gospel. . .just make sure each tweet is 140 characters or less. 🙂 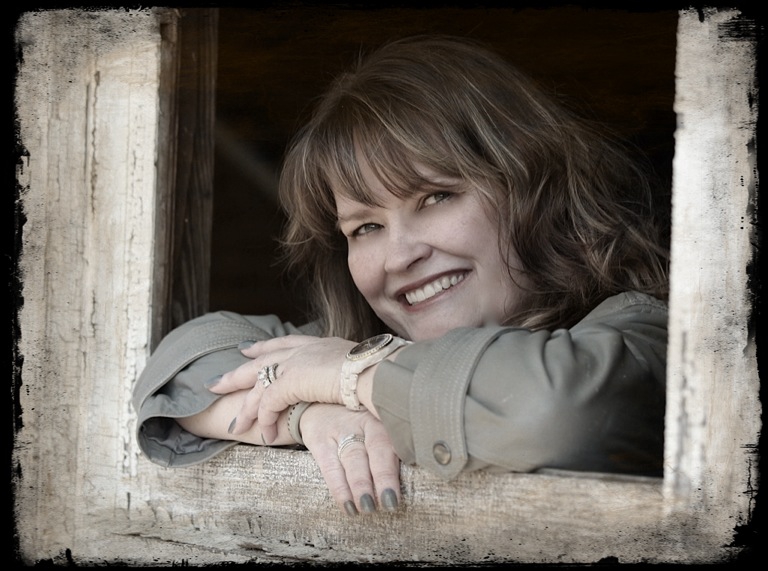 Edie Melson is the author of four books, as well as a freelance editor with years of experience in the publishing industry. Her popular blog, The Write Conversation, reaches thousands of writers each month, and she’s the co-director of the Blue Ridge Mountains Christian Writers Conference. Her bestselling ebook on social media has just been updated and re-released as Connections: Social Media & Networking Techniques for Writers. She’s the Social Media Mentor at My Book Therapy and the social media columnist for Southern Writers Magazine. You can connect with Edie through Twitter and Facebook.

Tweet the Gospel by connecting, encouraging, and sharing. [Tweetable]

This site uses Akismet to reduce spam. Learn how your comment data is processed. 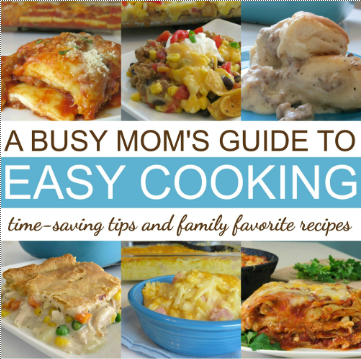 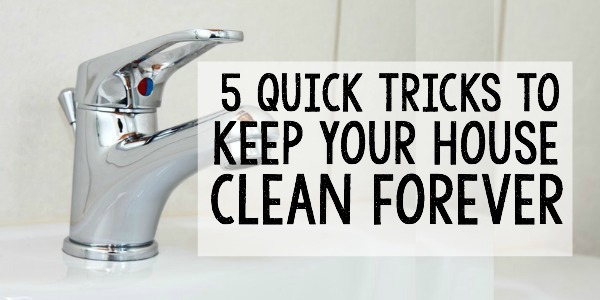 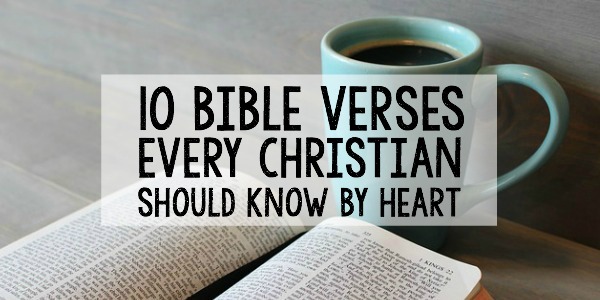 Written Reality is a participant in the Amazon Services LLC Associates Program, an affiliate advertising program designed to provide a means for sites to earn advertising fees by advertising and linking to amazon.com. Since prices often change on Amazon, I do not share exact prices on my site.